Designed for a fast, effective response to protect your fleet. 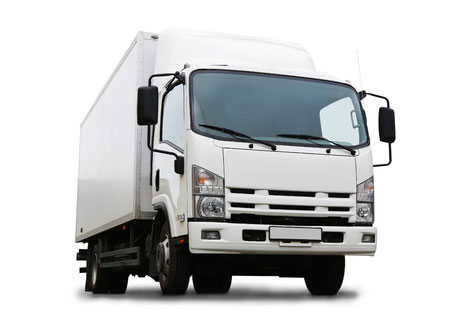 Proud supplier member of the Auto Haulers Association of America.

JUST SOME OF THE TRUCKING COMPANIES USING COLD FIRE TACTICAL… 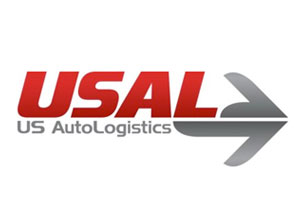 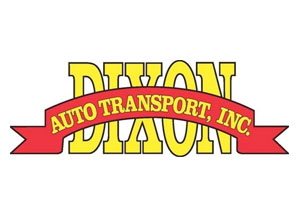 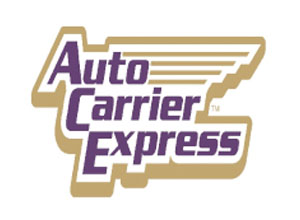 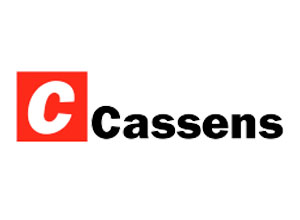 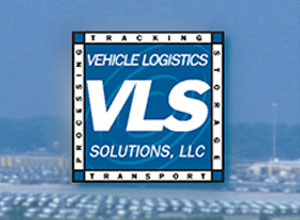 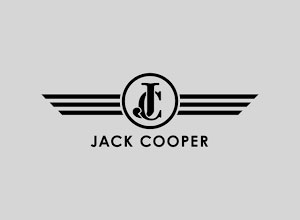 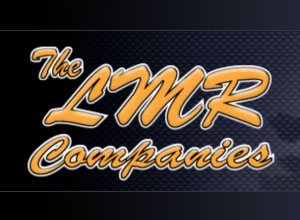 Just wanted to get this down for you.

One of our Owner Operator’s driver had a scary experience in December. As he was heading to his first drop in Miami, FL. His right rear trailer wheel bearing went out. This is normally a catastrophic issue if not caught immediately due to the risk of fire. With units on the truck, it can get ugly very fast. Our driver of that truck used his head when he noticed the first puffs of smoke in the rear mirror. He pulled over to the shoulder on I-95 and used the ColdFire Tactical Extinguisher quickly. He stated that it put the fire and heat out quickly and caused did not allow the fire to cause structural damage to the trailer, the hydraulics of the trailer or the new car cargo on the trailer. He stated that whatever the cost of the extinguisher, it was worth it.
Cecil RobisonOwner Operator
The new extinguisher saved one of my trailers last week in Texas. It took almost the whole extinguisher to put and keep the fire out, but there is no way a regular one would have worked. It was one of the enclosed hubs again. Thank You!!!!!!!!!!!!
Carrie Phillips DixonAuto Transport, Inc
Previous
Next